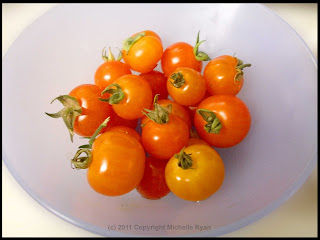 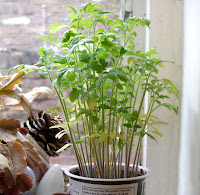 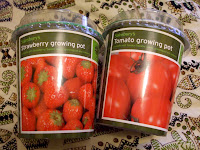 Back in March we bought some seed pots, tomatoes and strawberries in April we started growing them and watched as in late May the seedlings grow big enough to be replanted. 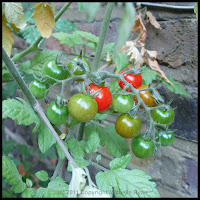 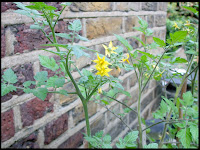 Lots of little tomatoes plants (the strawberries grew but it was a little late for them so hopefully next year for them) were replanted, it took until August for the yellow flowers to appear and a storm then knocked them over but with the help of lots of sticks they were straightened up and keep growing and they are still growing and producing lots of little cherry tomatoes even now at the end of November. The top photo shows our lastest bowl :) 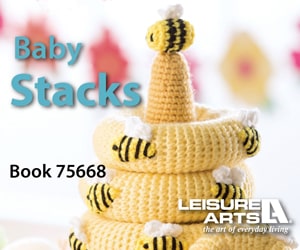 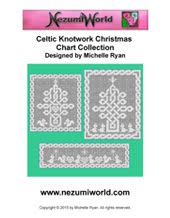 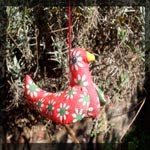 All rights reserved. All content, patterns and photographs (c)Copyright 2006-2021 Michelle Ryan and NezumiWorld. DO NOT COPY OR REPRODUCE ANYTHING ON THIS BLOG WITHOUT PERMISSION. For permission Email me at nezumi@nezumiworld.com